Fifth meeting of the expert group

On 14 October 2019, the expert group for the Observatory on the Online Platform Economy gathered in Brussels for its fifth meeting, also attended by the support study team.

The meeting opened with the introduction by the Chairman and the Commission, followed by working sessions on the interim report. The sessions involved a discussion of comments and finalisation of the three papers on 1) key features and measurement of the online platform economy 2) differentiated treatment; and 3) data-related practices and issues in the online platform economy. The support study team then gave a presentation on the state-of-play in their work and on the existing case studies, which were further discussed.

In the afternoon session, the experts, the Commission team and the study team talked about the continuation of work by work-streams, as well as topics to be addressed in the 2nd year of the Observatory, such as online advertising and significant market status. The meeting was closed following a discussion on the future cooperation between the Observatory and the support study team.

The agenda and minutes of the meeting can be found here. 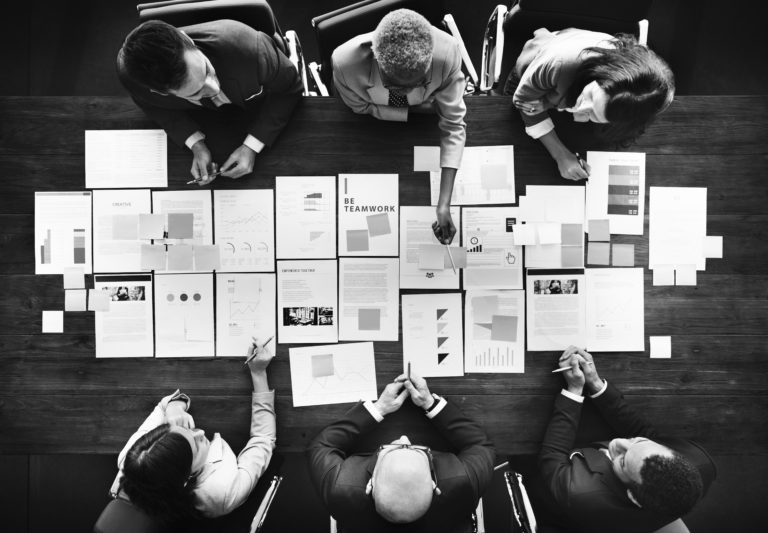